Who will be the disruptor that pharma is waiting for?

Who will be the disruptor that pharma is waiting for? 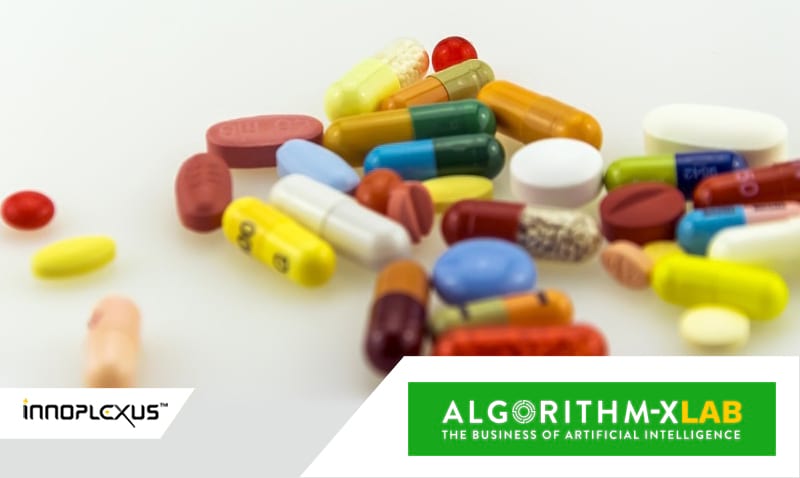 Companies that thrive on sustaining products over a long period are always at risk of classic disruptive innovation—losing business to a smaller company with fewer resources that jumps in, improves a product, makes it more affordable, and broadens its appeal to more people. Disruptive innovators create new markets and reshape existing ones.

Take, for instance, Amazon’s disruption of Borders. In April 2001, the founder and CEO of Amazon, Jeff Bezos, identified an opportunity to leverage Amazon’s brand name to promote sales. Borders was struggling with its online book sales at the time and a partnership with Amazon seemed like the perfect redemption.

However, at a time when companies such as Barnes & Noble were expanding their digital book business, Borders made a painful mistake that cost them everything—outsourcing the digital part of their business to Amazon. As a result, Borders went off track and invested heavily into CD and DVD sales.

According to Peter Wahlstrom, an investment researcher for Morningstar who tracks Barnes & Noble, “In our view, that was more like handing the keys over to a direct competitor.” Consequently, Borders failed to thrive as the bookstore continued to lag behind in their promotion of electronic books. Eventually, Borders filed for bankruptcy in February 2011.

A second example of disruptive innovation is Netflix running Blockbuster out of business. The options Netflix provided to customers were not only cheaper but a better business model. In 1997, Netflix started out by constructing a distribution model for mailing DVDs to customers through the U.S. Postal Service, which was cheaper than Blockbuster’s fees.

Moreover, in 2007, Netflix CEO Reed Hastings took advantage of the rise of broadband technology and added a streaming video service, making Netflix’s previous offerings not only cheaper but better. By the time Blockbuster launched its own digital download service, the company had too many liabilities. Blockbuster filed for bankruptcy in 2010.

Pharma is on the verge of major disruption

The pharma industry is also poised for major disruption by an outside force. Moreover, the incoming disruptive innovation will most likely revolve around AI and blockchain. 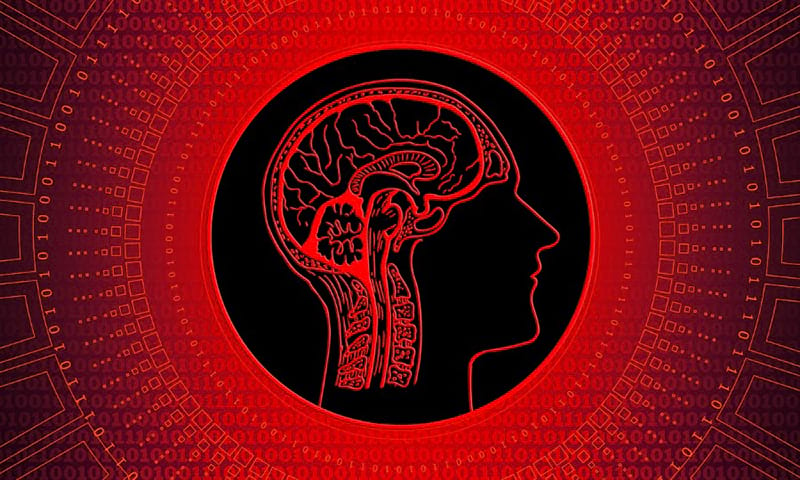 Why AI will disrupt the pharma industry

However, in pharma, AI is gaining momentum and will soon disrupt the industry. Datasets used in the pharma and life sciences industries pose a greater challenge as biological data is highly complex.

Biological data in pharma comes from a variety of unstructured sources, including clinical data found in electronic medical records (EMRs). Within each source of clinical data, you will find a high amount of variation, which poses a challenge for AI to highlight relationships and connections.

One way through which AI will disrupt pharma is by adopting better and more efficient AI algorithms. By using AI to structure disparate biological data sets and highlight meaningful relationships in complex data, pharma execs can empower researchers to spend less time on lower-level cognitive tasks, like organizing and manually structuring data.

In turn, researchers will have a larger bandwidth to incorporate higher-level cognitive tasks and make innovative drug discoveries faster. 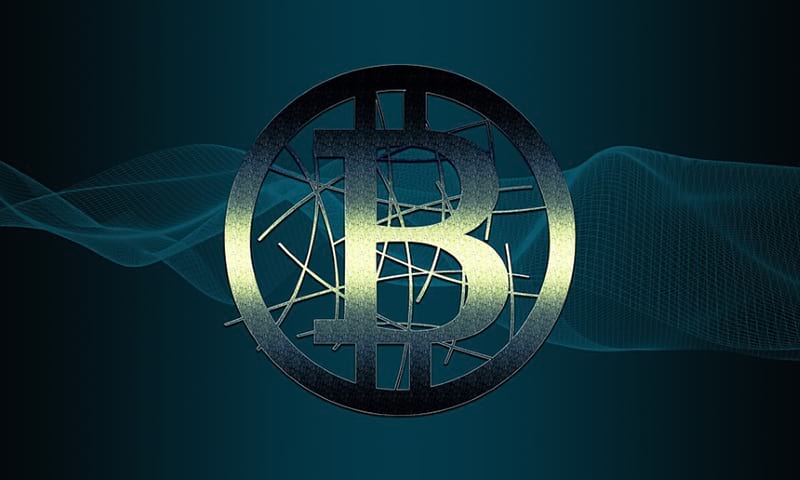 Why blockchain will disrupt the pharma industry

Very notable successes across various industries have come about by learning from failure. Unfortunately, underreporting of failed experiments is common in pharma. In fact, only 25-50% of clinical trials make it to the peer-reviewed journal publication stage.

Concealing research failures increases the time it takes to discover and market a new drug. On the other hand, publishing results from failed experiments allows pharma researchers to learn from mistakes and avoid duplicative work.

The blockchain technology has the potential to disrupt pharma by serving as a platform for preserving the insights from failed experiments. Blockchain can mitigate the underreporting of negative outcomes because it provides a secure and traceable system where pharma researchers can share results publicly regardless of whether or not they are successful. 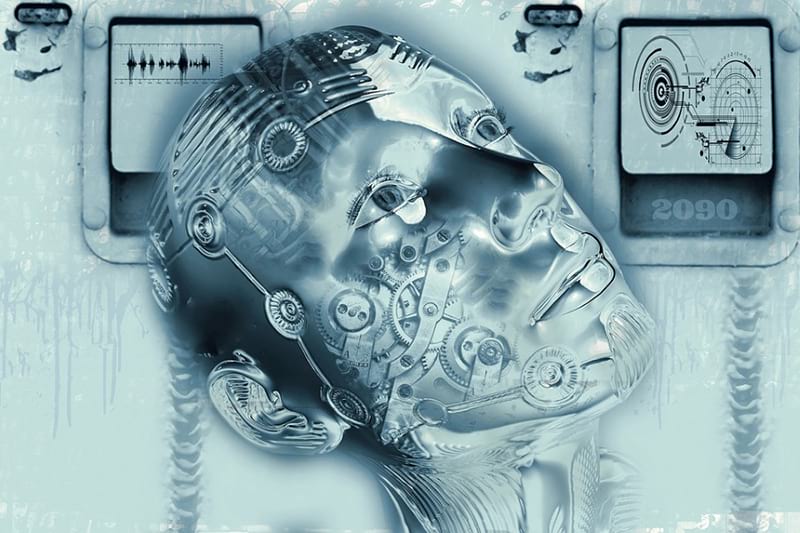 When opportunity meets preparation: the next pharma disruptors will implement AI and blockchain

Change is the only constant in life and innovators are bound to disrupt or reshape markets. Many industries, including pharma, are realizing that the powerful combination of AI and blockchain is reinventing how data is shared and utilized.

In the past, pharma researchers operated in data silos and duplicated failed experiments due to lack of knowledge. AI and blockchain have opened up new channels for sharing unpublished work that would otherwise have been lost in the pipelines.

This means that pharma researchers can achieve innovation faster than ever before by learning from each other, while getting incentives from sharing both successful and unsuccessful results.

Success does not happen overnight, it happens when the right opportunity meets preparation. Pharma companies that are investing in AI and blockchain right now are positioning themselves to be the next disruptors and, ultimately, winners in the pharmaceutical industry.

The original article was published on Algorithm-x lab.