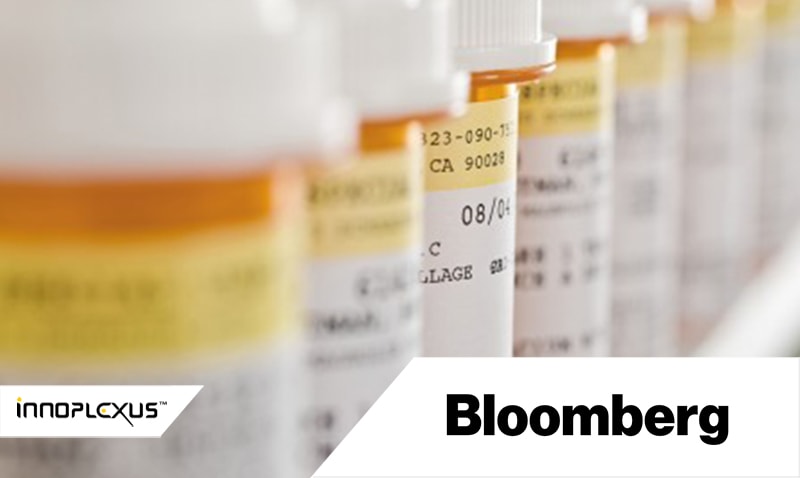 Before Biogen Inc.’s experimental Alzheimer’s disease drug failed in a trial last month, analysts surveyed by Bloomberg estimated annual sales of about $3.7 billion by 2023. A German artificial-intelligence firm had come to a different conclusion.

Innoplexus AG, a closely held company based in the outskirts of Frankfurt, uses an algorithm to analyze pharma companies’ drug pipelines that it says takes more data and context into account than any other tool. Its assessment of Biogen’s aducanumab gave about a 70 percent to 90 percent chance that the trial would miss its goal.

“The system appears to do well in predicting outcomes of clinical trials,” said Hendrik Leber, a managing director at fund manager Acatis Investment GmbH who’s evaluating the program, which has yet to be used for making trades.

Taking the guesswork out of new drug studies would be a pharma investor’s dream. Bringing a single product to market is estimated to cost about $2.6 billion, and when anticipated blockbusters fail late in development, drugmakers and their shareholders both feel the pain. After aducanumab was halted, Biogen lost $18 billion in value in one day.

Many analysts also had doubts about the drug, even without AI-driven insights. The plunge in the stock, while significant, indicated that investors had priced in 50 percent odds for the trial’s success, according to Asthika Goonewardene, an analyst with Bloomberg Intelligence. Concerns were high because of earlier disappointments with similar compounds, and analysts pressed Biogen’s management about updates as recently as its January earnings call.

Innoplexus’ learning software can crawl through as many as 5 billion web pages a day to assess probabilities for the outcome of clinical trials. The system builds a giant network of relationships between data, using a natural-language processing algorithm trained on medical research to determine whether certain approaches show promise.

The information is fed, along with some 350 other data points, into an artificial intelligence algorithm that tries to predict a particular drug candidate’s likelihood of success. These other data points include individual hospitals’ track records in conducting trials and how well certain drug components are absorbed by humans, according to Innoplexus’ founder Gunjan Bhardwaj. 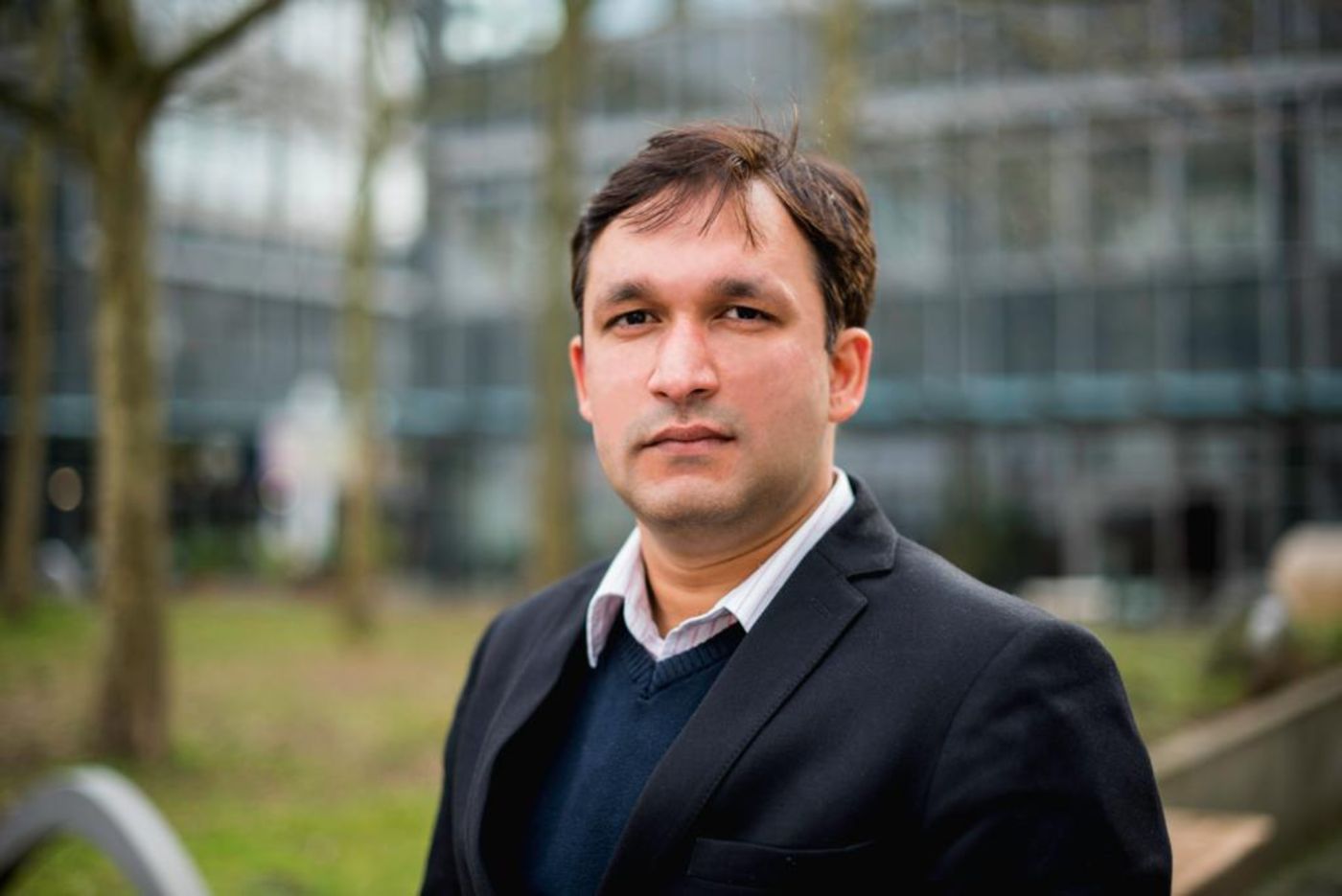 The approach allows the system to assess the scientific risk of a trial’s failure — because it’s the wrong drug or targets the wrong physiological process — as well as the possibility that a particular group of researchers won’t be able to conduct the trial successfully because of low patient recruitment or other factors, said Bhardwaj, a graduate of the Indian Institute of Technology in Mumbai who has worked at Boston Consulting Group and the EY management consulting firm.

Artificial intelligence is far from a magic investment bullet. The Eurekahedge AI Hedge Fund Index, which tracks money pools that utilize artificial intelligence as part of their core strategies, returned just over 13 percent in three years through the end of 2018, trailing the 30 percent gain in the S&P 500 Index with reinvested dividends.

Still, Innoplexus’ own tests on 20,000 completed clinical trials found — albeit retrospectively — that it correctly forecast the outcome in about 85 percent of cases, including an important Bristol-Myers Squibb Co. lung cancer trial’s failure and a successful Johnson & Johnson myeloma treatment study.

Like many similar programs, Innoplexus’ is something of a black box even to its creators, but they determined a few variables that tilted its software toward a negative view of aducanumab’s chances. For example, track records of some hospitals conducting the trial suggested failure, the company said.

Pipelines are also tricky to evaluate internally, said Klaus Ort, a partner at EY in Germany. Ort said he doesn’t know of any pharma company that has a tool like Innoplexus’, and EY plans to use it to analyze target companies and advise clients on strategic options for their own pipelines.

Innoplexus is bolstering its data set by encouraging researchers to share findings that are unpublished or awaiting publication. These may include negative results, which sometimes don’t see the light of day but can give important clues to a drug’s chance for success. To maintain security, the company is offering to record the submission of unpublished research on a blockchain, a digital ledger that’s designed to prevent tampering.

Innoplexus secured 10 million euros ($11 million) from Block.One’s EOS venture capital division as part of a current fundraising round. That sum could rise to as much as $30 million and result in an overall valuation of above $80 million, people familiar with the matter said, declining to be identified because the information is private. Bhardwaj and co-founder Gaurav Tripathi hold a combined 40 percent of the company, and ATAI Life Sciences owns around 40 percent.