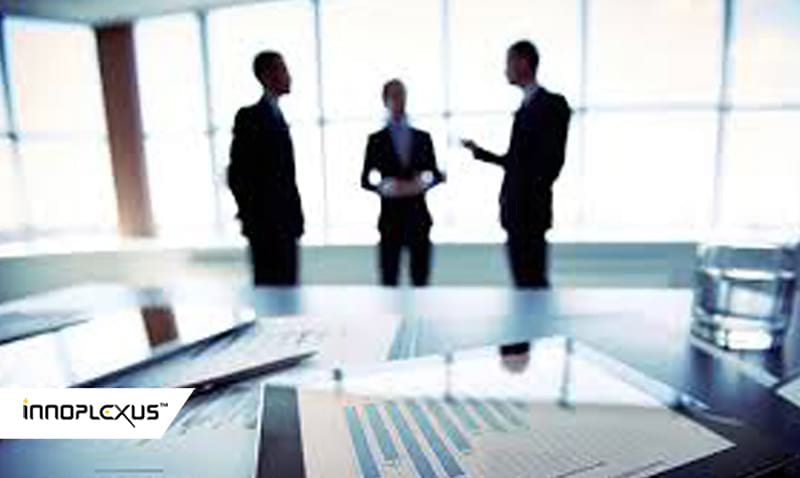 Lawrence brings over 20 years of experience in healthcare, technology, and consumer goods where he has worked across general management, commercial development, strategy formulation, and marketing. Amongst his many achievements, Lawrence led the post merger integration of Merck and Serono’s international business; implemented a turnaround of Merck’s business in India; spearheaded a transformation of the Latin America operations; and launched an award winning marketing campaign in Japan.

Prior to joining Innoplexus, he built an impressive career over 14 years with Merck KGaA, where he held various leadership positions across Europe, Asia, and Latin America. Most recently Lawrence held the position of President – Latin America at Merck. He started his career with PepsiCo, Marriott, and Johnson & Johnson, then moved to McKinsey & Company before taking on business development roles for various technology startups. Lawrence holds an MBA from IMD In Switzerland and BS in Entrepreneurship from Babson College, USA. He will be based out of New Jersey, USA.