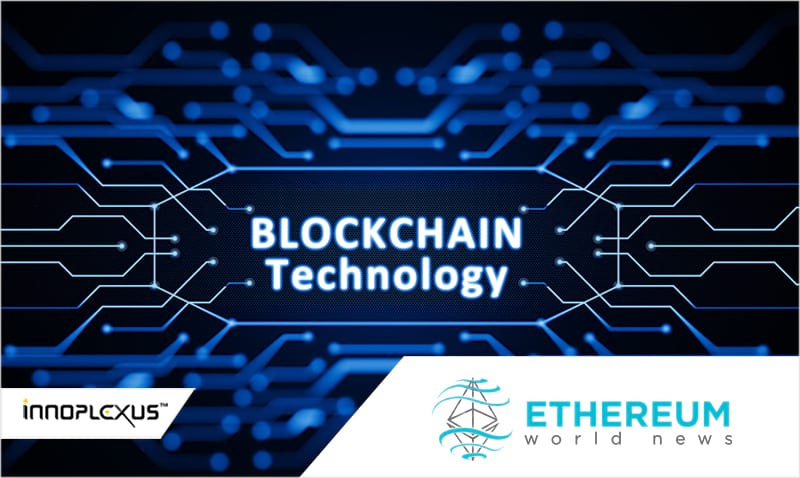 Ask the average person about the blockchain, and you’d be lucky if one in ten could tell you – even in vague terms – how the technology works, or even what it is. Buzzwords like Bitcoin will probably be uttered, but aside from cryptocurrencies, understanding of practical uses for blockchain technology has yet to hit the mainstream.

However, the hype surrounding blockchain technology is well-founded, and no single network holds more promise than the Ethereum blockchain. Several companies have already built their operations on top of the Ethereum blockchain, including Internet of Things security startups, manufacturing automation specialists, and big fish such as IBM and Samsung.

Industries where, interactions between parties face the risks posed by human error and/or bad faith are ripe for the Ethereum blockchain’s capabilities, which include self-executing smart contracts. Ethereum is also effective in assigning ownership to digital assets, and ensuring that those assets aren’t tampered with or illegally duplicated.

This assignation of unique identifiers upon the immutable record provides assurances for publishers of valuable information. IP protection is invaluable in the drug discovery process, making the Ethereum blockchain a logical choice for Innoplexus as they developed their updated Ontosight platform.

Ontosight: A Secure Research Database Built on the Ethereum Blockchain

Established in 2011, Innoplexus has established themselves as the premier AI and Big Data innovator for pharmaceutical companies. They’ve deepened their footprint in the healthcare and tech industries by establishing Ontosight, a database that uses AI and machine learning to provide a broad, searchable store of information for pharmaceutical researchers.

“Innoplexus has always been about driving innovation for the benefit of the patient. AI, blockchain, and other technologies are only valuable insofar as they solve real problems, and in pharma, solving these problems often means saving lives,” Innoplexus founder Gunjan Bhardwaj said.

They encourage researchers to upload findings from unpublished experiments, which often contain insights that may be of value to other researchers. Such experiments also serve as a pseudo-manual for ‘what not to do’, reducing the number of duplicate experiments that drive up R&D costs. When Innoplexus was pursuing an update to the Ontosight platform, it became apparent that the Ethereum blockchain could provide the security features required by the database’s sensitive contents.

The Ontosight server brings together those in the Pharma research community, granting them shareable licenses when they upload their findings, both published and unpublished, to the platform. Published data, unpublished data, restricted data, enterprise data, and third party subscribed data is all organized and appraised using guidance valuation by Ontosight AI and machine learning algorithms. Exclusive and sharing licenses can then be purchased by interested users, with the uploader receiving compensation in return.

The security of this system has now been strengthened by the Ethereum blockchain update. First, a user uploads their file data into the Inter Planetary File System (IPFS), where authorship is established through an immutable timestamp, a unique hashcode, and an authorship ID. The Ontosight platform receives only metadata which imparts critical information about the files, with the entirety of a study being transferred only after a license is purchased and granted. The Ethereum blockchain also handles the storing of the license transfer transaction to ensure immutability.

The Ethereum Blockchain is Uniquely Suited to Ontosight Security Needs

The Ontosight platform has garnered increasing popularity over its three-year existence, but the Innoplexus team is perpetually scheming about how to improve their systems using the latest technologies. No blockchain has proven more readily adaptable than Ethereum, prevailing as the blockchain of choice for applications across industry lines.

“Blockchain is a natural fit for pharma, where data security and data transparency are equally important for innovation,” Bhardwaj added.

The Ethereum chain has proven virtually impervious to hacking and second-to-none in its ability to establish ownership rights for digital assets which are tamper-proof and completely trustworthy. Additionally, the Ethereum blockchain’s capacity to conduct the licensing transactions which are a primary feature of the Ontosight platform exhibits yet another reason why Innoplexus chose to build their latest update upon the Ethereum network.

The Ontosight platform provides an invaluable service for what is perhaps the most important industry – drug discovery. It’s a one-of-a-kind platform where those in the Pharam space can come to peruse and search a trove of information they could not otherwise access, but that information must be governed by strict licensing rights and security measures. The imperative that this information remain available, as well as the caveat that it must be secured with lock-tight licensing restrictions, may seem antithetical. But, through intelligent application of the latest blockchain update, Innoplexus has positioned their Ontosight platform to fulfill both needs, and in doing so, further contributing to lower R&D overhead that will ultimately contribute to lower drug costs.

The original article was published on Ethereum.