Blockchain in Healthcare: 6 Possible Use Cases

Blockchain in Healthcare: 6 Possible Use Cases 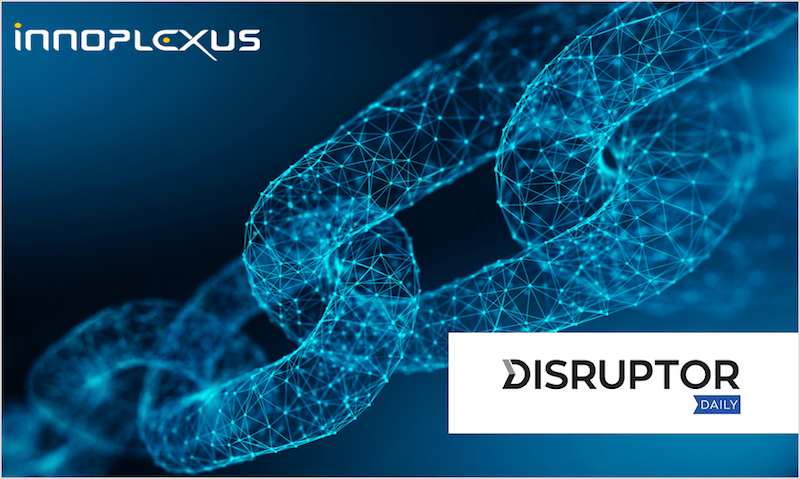 According to one study, the United States healthcare system ranked last among 11 industrialized nations in terms of access, equity, quality, efficiency, and healthy lives. And it’s not as if there was foreign bias skewing the results — the Commonwealth Fund, which published the study, is a U.S.-based foundation aiming to improve the overall state of healthcare through objective analysis. Their analysis found that the United States spent $8,508 per person on healthcare in 2011, compared with $3,406 in the United Kingdom, which ranked first overall. Other findings suggest that hospitals could increase care output by as much as 26% if they were to find new ways to eliminate inefficiency in their operations. The blockchain may serve as the means to realize greater outputs, especially if hospitals are able to employ it in a comprehensive manner, from improving time-consuming electronic health records systems to rooting out fraud and exploring other ways that the technology can help strengthen the standing of the American healthcare system. 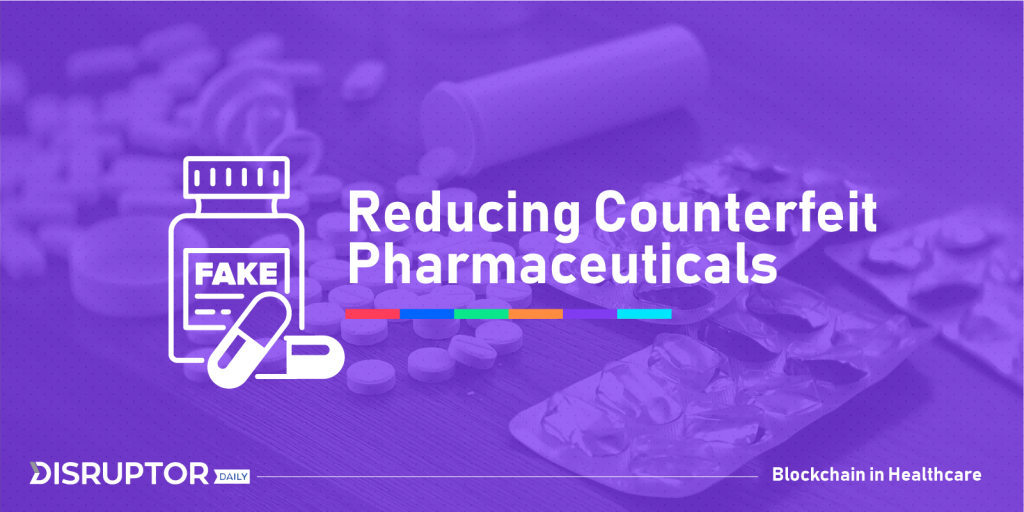 These figures illustrate why the blockchain is so needed as a record to unify drug suppliers, with the decentralized technology taking the place of what have proven to be dangerously centralized databases. The blockchain record would provide greater accountability of supply chain members and allow authorities to identify and root out fraudulent batches more rapidly. See the section on supply chain to understand how blockchains can improve provenance of goods like pharmaceuticals.

Companies Trying to Solve This Problem 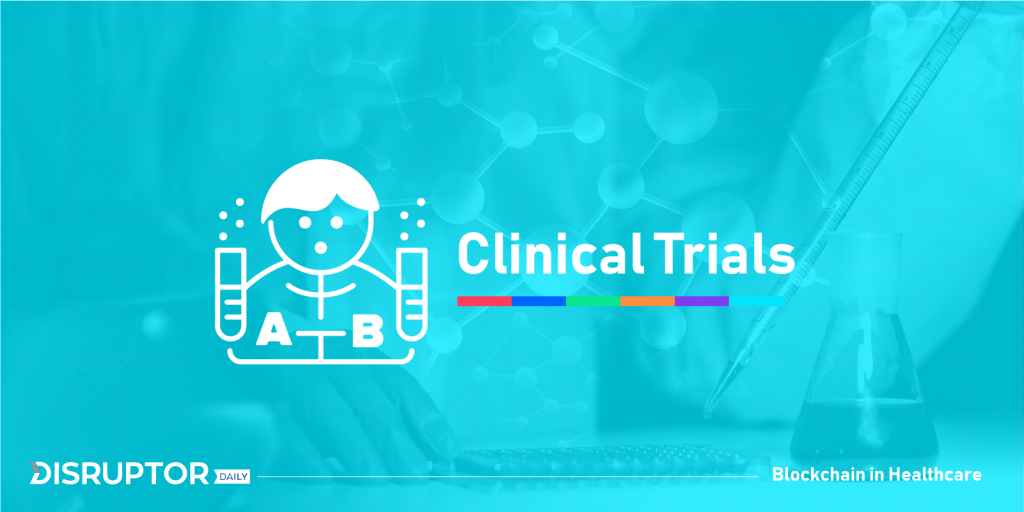 Risk aversion in medical testing and research has led to an industry standard of near 100% source data verification, which is a measure to ensure that no fraudulent data exists in any aspect of a study. This is costly, with studies finding that more than one-third of a Phase 3 trial budget is typically consumed by source data verification processes. In medical device clinical trials, 15% of the overall budget is typically dedicated to SDV monitoring processes, with little return on investment. The $150,000 spent on SDV in a million dollar trial has been found to produce a return on investment of $525.

By utilizing the blockchain’s cryptographic hashing systems, which verify and timestamp data, these costs could be drastically reduced. By hashing and storing each element of a clinical trial as the proceedings occur, the current post-study verification processes — which is riddled with costly redundancy — will become a tragic figment of the past.

Companies Trying to Solve This Problem

You can read the full article here: disruptordaily.