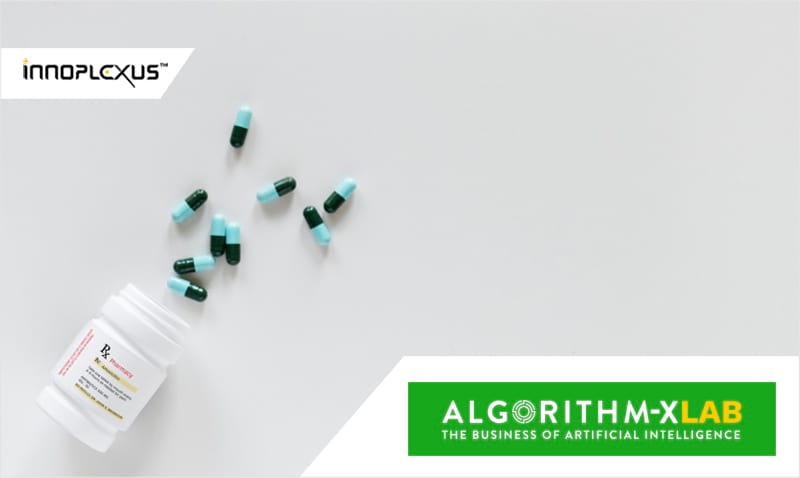 “If I have seen further than others, it is by standing upon the shoulders of giants.” – Isaac Newton

There is nothing new under the sun. Innovation is an iterative process—all new discoveries are built upon previous ones. Take, for instance, Albert Einstein’s discovery of the theory of general relativity. A little over 100 years ago, Albert Einstein proposed this theory as a spin-off of Newton’s laws, Maxwell’s equations, and electromagnetism. Today, the theory of general relativity is one of the fundamental theories of physics.

Another example of making new discoveries by building on old ones is Jeff Bezos’ “aha” moment in 1994 that led him to start the tech giant Amazon. In a speech to the Princeton University Class of 2010, Bezos said, “I came across the fact that Web usage was growing at 2,300 percent per year.

I’d never seen or heard of anything that grew that fast, and the idea of building an online bookstore with millions of titles—something that simply couldn’t exist in the physical world—was very exciting to me.” Based on a statistician’s surprising discovery, Bezos quit his job in 1994 and launched Amazon from his garage.

The pharmaceutical industry is not exempt from using old discoveries to make new ones. Pharma researchers develop drugs based on previous clinical studies. The main challenge in pharma is that companies would rather safeguard their data than share it with others who are on a journey to discover new drugs. However, the benefits of sharing data far outweigh the cons of not sharing. 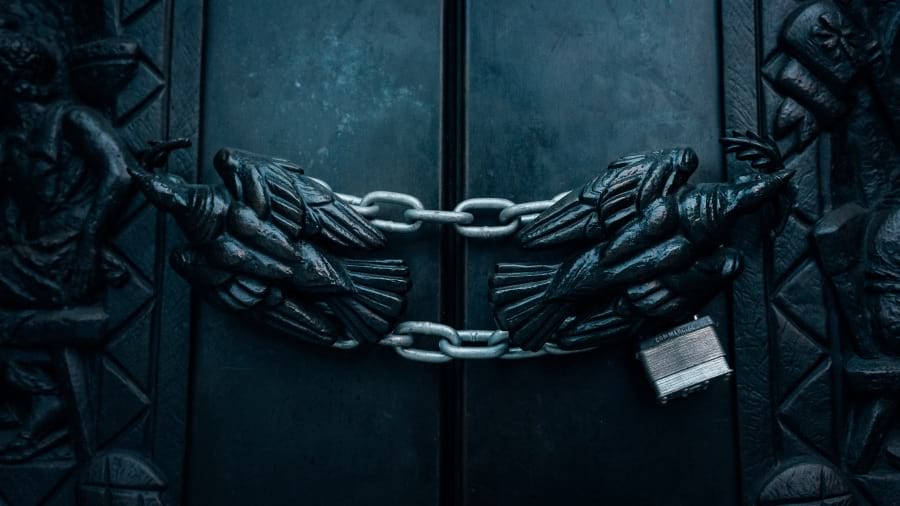 The intellectual property (IP) of a pharma company is the foundation for its success. Pharma researchers are careful to guard their data from the eyes of the public. They err more on the side of operating in silos. Unfortunately, the lack of data transparency in pharma decreases the chances for new scientific discoveries.

The less pharma researchers share lessons learned with peers across the industry, the more they create duplicative work. Pharma companies need to put data transparency at the top of their priority list. Data transparency can prevent researchers from making the same mistakes that their peers have made. It also drives innovation at a much faster pace.

Pharma researchers are typically not keen on sharing insights from failed experiments because there are not many incentives to do so. In general, researchers want a good record of accomplishment. In addition, peer-reviewed journals mostly want to highlight the positive outcomes and not the negative ones.

On average, it takes about 12 years for pharma companies to transition from preclinical testing to FDA approval. The lengthy journey to get a drug to market makes researchers frown upon any setback at all. A 2010 study showed that when pharma companies sponsor clinical trials, the researchers are less likely to publish negative outcomes. Therefore, when experiments fail to confirm the efficacy of a drug, the data usually gets lost in the sea of unpublished works.

Since pharma researchers often have no idea if a particular experiment has failed before, it leads to a ton of duplicative work. Pharma companies need to embrace sharing insights from failed experiments, since such insights are powerful drivers for bringing innovative drugs to market.

One major benefit of sharing data is that it prevents repeating the same experiments. Since innovation depends on previous discoveries, it is only logical that duplicative work slows down innovation. When multiple pharma companies are working on the same thing and not sharing information, then resources are wasted, life-saving medications take longer to develop, and drugs cost more for consumers.

Fortunately, AI and blockchain technology can help pharma companies avoid duplicative work by providing greater incentives for original work and a secure platform for sharing insights with each other. 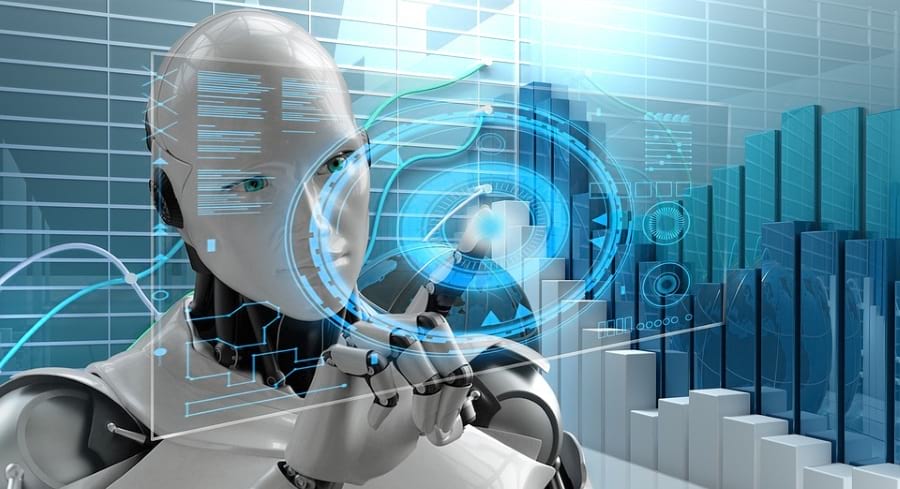 One application of AI is helping pharma companies connect data gaps by removing unnecessary variables at a faster pace. AI sifts through tons of data by enabling more sophisticated data analysis. AI also incentivizes researchers to be more open about sharing data, because the more data they have access to, the more innovation they can create.

Another great application of AI is analyzing new research findings for originality and assigning higher values to data that are more original. For instance, if a researcher completes an experiment and publishes those findings, AI can compare the content of those findings with other published studies. 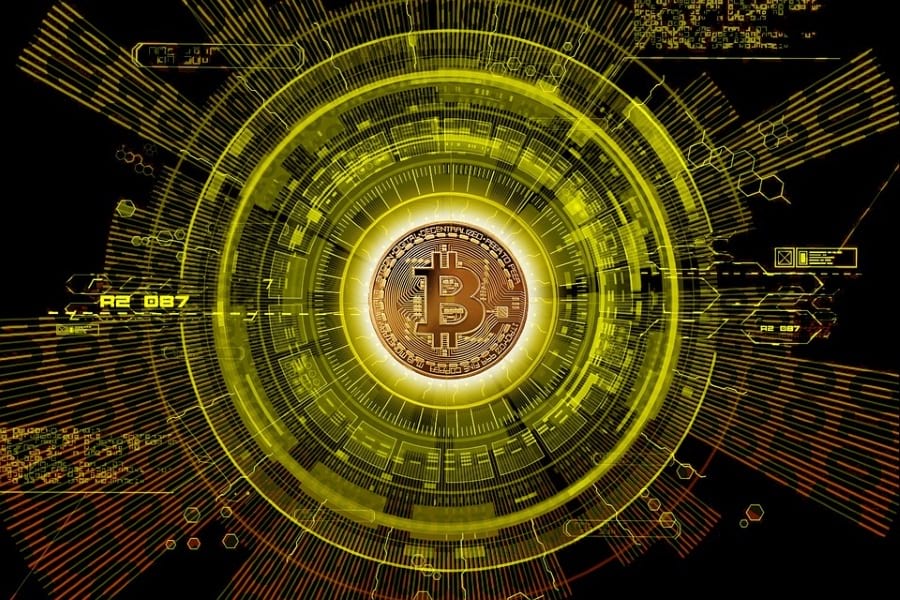 Blockchain provides a secure platform outside of the peer-reviewed journal system where users can access ledgers, record transactions, and replicate databases so that all collaborators have the most recent data in real time. It also creates immutable time and ownership stamps for every document uploaded so that users are able to preserve their IP.

Since publication bias is a big problem in pharma, blockchain presents an alternative route to sharing unpublished data and research insights—from both successful and failed experiments—using a secure and transparent platform. Blockchain enables researchers to get comfortable about sharing their insights so that their peers can learn from their mistakes and avoid duplicating data.

A fast way to make new discoveries is to build upon previous ones. By being transparent about failure, pharma companies cut down on duplicative work. This increases productivity and frees up more bandwidth for creativity, higher-level thinking, and more “aha!” moments.

The free sharing of ideas makes innovation faster and more efficient. Pharma companies that can use AI and blockchain as tools for driving data transparency and sharing insights from successes and failures will have a competitive edge.

Lawrence Ganti is CEO \ Americas of Innoplexus an artificial intelligence based data analytics firm specializing in the life sciences. Prior to joining Innoplexus, Lawrence spent 15 years leading teams across functions and geographies in the Pharmaceutical industry. He also worked as a research associate for McKinsey & Company and holds an MBA from IMD in Switzerland and a bachelors from Babson College in the United States.

The original article was published on Algorithm-x lab.