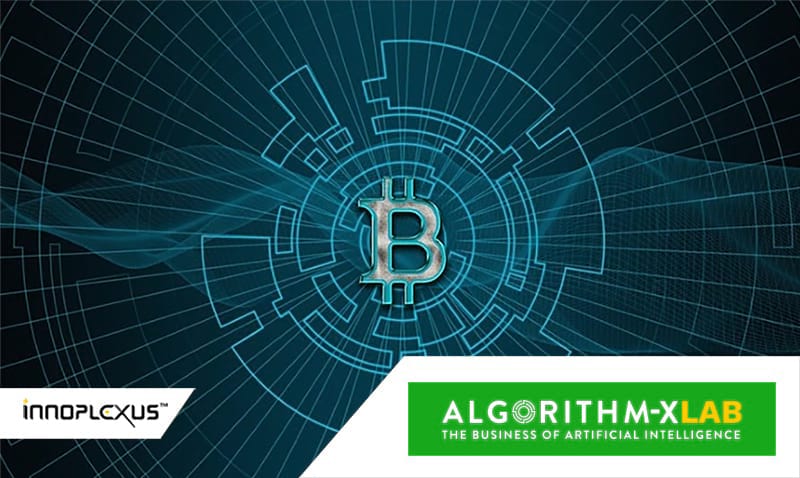 With the burgeoning advancement and adoption of advanced technologies such as artificial intelligence in various fields, there’s hope for a better future. These technologies are proving to be quite useful in solving various inefficiencies, particularly in the pharmaceutical sector.

For instance, Innoplexus AG is one of the companies that are spearheading innovation in that field. The company recently revealed revolutionary details regarding its iPlexus platform.

According to the company, the platform will soon begin to take advantage of the power of artificial intelligence and blockchain technology in an attempt to solve the existing inefficiencies in early-stage drug discovery.

The launch date of the new iPlexus will be on June 30, 2018. The platform is expected to transform the exchange of research work not only in preclinical life research but also in drug discovery.

Innoplexus AG will put to effect this change through providing researchers with a secure, AI and blockchain-based platform for publishing and extending the license to utilize unpublished data obtained from both failed and unsuccessful experiments.

In addition, an immutable timestamp will be used to secure IP on the blockchain whereas artificial intelligence (AI) will scrutinize all the uploaded data in an attempt to determine the value for its current drug development research.

According to the information released by Innoplexus AG, all the unpublished data would be searchable together with the published data found on the company’s iPlexus platform.

Gunjan Bhardwaj, the chief executive officer and co-founder of Innoplexus AG gave more details regarding their vision for the new platform (iPlexus).

According to him, Innoplexus is driven by the desire to democratize the process of drug discovery. As such, the company is convinced that relying on groundbreaking technologies such as blockchain and artificial intelligence is key to realizing its goal.

After researching for more than six months, Innoplexus believes that the new iPlexus platform marks a significant step forward for the preclinical trail industry and would aid in solving the numerous problems that have been dragging the industry down. Resolving these hurdles will allow the company to not only reduce the consumer cost of drugs but also make the drug discovery process to be extra efficient.

A recent study done by Haven Insights and backed by Innoplexus revealed that consumer perceptions regarding the pharmaceutical industry continue to be negative. In fact, only a mere 20% of consumers reported a positive view of companies in this industry.

Nonetheless, 64% claimed that their view of the pharma industry would change only once drug prices are reduced. For Innoplexus, the new iPlexus serves as an innovative step towards achieving drug affordability as well as assisting companies in creating better relationships and trust with their customers.

Innoplexus is a product and technology development company that concentrates on solving existing challenges in the pharmaceutical industry and life sciences. Although it is based in Frankfurt, Germany, it has other offices around the world including in Iselin, and San Francisco USA, and Pune, India.

The original article was published on Algorithm-xlab.