Why pharma companies need to upgrade their intelligence

Why pharma companies need to upgrade their intelligence 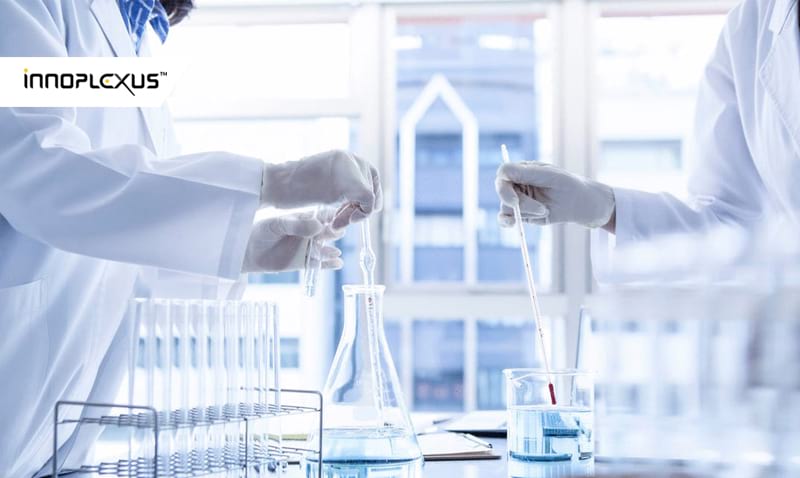 This article was originally published at PharmaPhorum.

As the Nobel-prize-winning economist, Daniel Kahneman wrote in his book Thinking, Fast and Slow, “Intelligence is not only the ability to reason; it is also the ability to find relevant material in memory and to deploy attention when needed.”

Current Artificial Intelligence (AI) software is not at a point where it can reason independently (often termed ‘Third Wave AI’). However, it can certainly extend pharmaceutical intelligence, thereby preserving human attention for creative problem-solving and making drug-development cycles more efficient.

Manually-curated research data are both expensive and notoriously unreliable. Corporate scientists report that less than 50% of academically-identified drug targets can be validated in in-house pharmaceutical experiments. This is probably due to human bias in the analysis of the results.

For effective R&D, today’s pharma companies need platforms that function as a window into the world of available information, not a high-priced collection of limited data. This means coverage and cross-referencing from multiple data sources (i.e. clinical trials, congresses, theses, nationally-available datasets, clinical data and more).

When comprehensive data are available, they can take many years to decipher. Artificial Intelligence can confer a competitive edge to pharma companies by significantly shortening the time to achieve crucial insights. This is true of positive insights, like potential cures, and for business risks as well.

Consider the example of Tramadol, a weak prescription opioid for pain relief. When it was originally released, in 1995, it was not classified as a controlled drug because it was engineered to have little potential for abuse. However ,according to the US Drug Enforcement Agency, a national survey on drug abuse in 2012 showed 20,000 emergency room visits were as a result of Tramadol misuse. In the same year several million Americans, including teens, reported using the drug for non-medical purposes.

In 2014, Tramadol was reclassified as a controlled substance and a California lawsuit was filed against the manufacturers of Tramadol for deceptive advertising. In 2017, a coalition of 41 State Attorney Generals subpoenaed five major pharma companies and three major distributors for information about how prescription opioids were marked and sold in the US and at least nine other States had independent lawsuits with drug manufacturers.

The data on Tramadol misuse was publicly available from the American Association of Poison Control Centers, the Drug Abuse Warning Network, the National Survey on Drug Use and Health, and the National Forensic Laboratory Information System. But it took many years, from the first reports in 2005, until a pattern emerged in 2011, for the reclassification to take effect. It is possible that Artificial Intelligence software monitoring these systems could have identified a significant trend more rapidly, prevented a costly lawsuit for one of the several pharma companies involved, and also averted many senseless deaths in the opioid epidemic that followed.

In order to interpret comprehensive datasets at speed, the data need to be structured in a similar format for comparison. However, medical data are deep, dense and diverse. They can range from spreadsheets of vital sign readings, to chemical structures, to handwritten patient charts, to editorial essays in industry-specific journals.

Artificial Intelligence can equalise widely-distributed datasets for analysis by searching these various datasets in different ways. By removing the context-specific ‘noise’ from the communication, it can reveal insights from multiple perspectives on a common query.

When this is intuitively combined with creative human intelligence, as in the case of iterative search queries or ‘search crumbs’, Artificial Intelligence can be a powerful tool for rapidly generating data-backed insights.

To stay competitive and generate novel insights, companies are increasingly outsourcing R&D to small, innovative companies. Jonathan D. Rockoff estimated in 2014 that a third of current drugs in the pipelines of the top-10 pharma companies were originally developed elsewhere. This startup/corporate symbiosis works well in the technology industry as well because small, lean, agile development groups can create novel solutions faster and cheaper than large corporations.

However, like startups, small pharma R&D companies have a higher failure rate than established organisations. To achieve a competitive edge in this market requires accurate and timely insights on the collaborative potential of multiple small businesses, and in the digital era ,this means good software.

In a recent survey, 67% of corporations said they preferred forming an innovative partnership with startups at an early stage. Artificial Intelligence can parse unstructured big data from industry journals, websites, patents, and reports to identify promising collaborators from key opinion leaders, important deals and mergers, plus fast-tracked clinical trials.

In summary, Artificial Intelligence can generate comprehensive datasets and can perform data analytics more accurately and across multiple contexts. But the real competitive edge lies in pairing these analyses with creative problem-solving, and this requires human intelligence.

Pharma
Back To Resources
Back To Media
Back To Events